Dave Clarke: The Baron of Techno

For a producer of techno and electro, Dave Clarke has an idiosyncratic workflow.
Dave Clarke: I record in Logic and then I choose which output it’s going to go to. And then the output goes straight to different compressors based on what program it is. If it’s drums, it will go to a Distressor. If it’s Dave Grohl washing his hair, that will go through an API 2500 to get that Foo Fighters sound. If I’m doing various different high percussion then that would go through a Fatso. If I am doing bass lines I would go through a Roll 755. Same with the Avalon 747. So I ship it out to various different compressors, and the majority of my compressors now actually have a setting that I very rarely change, because it is my sound. It’s a sound I expect from these compressors, maybe it’s a waste, but I think a lot of people work like that, probably because the compressor in big studios is way, way behind and no one can really be bothered to turn their ears to hear the difference. Tour Sound is Back in the US with Dave Matthews 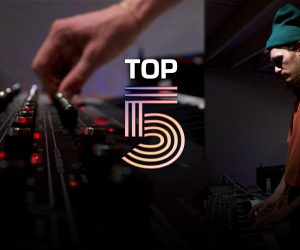 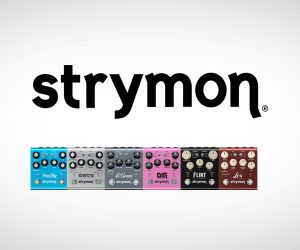 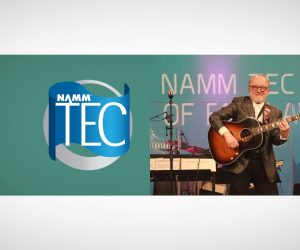