API announces the 1608-II console for recording and mixing. The 1608-II adds new features to the already successful 1608 console, and was carefully designed to stay true to API’s heritage of crafting desirable analogue consoles. Given the success of the original 1608, API’s Engineering team focused much of its efforts on making the 1608-II even more intuitive to use, including a layout upgrade to the auxiliary masters, the inclusion of four automatable stereo returns, and a revamp of the control room section of the console. “Also new to the 1608-II is API’s optional cross-platform Final Touch automation system,” says API Director of Engineering, Todd Humora. “Final Touch is a step up from the already excellent automation system that was offered with the original 1608. Moving forward, Final Touch mixes can also be shared among API consoles that feature Final Touch, such as Legacy AXS or Vision consoles.” SOME API TO MAKE YOU ‘APPY 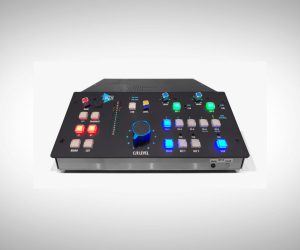 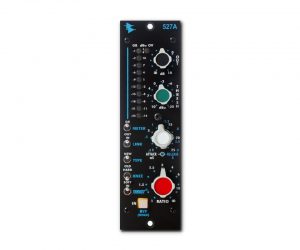 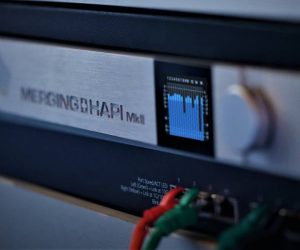 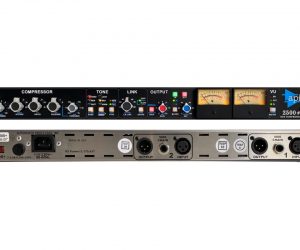 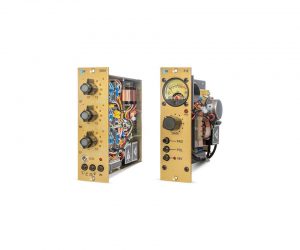 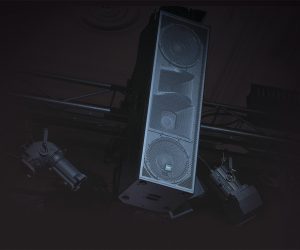 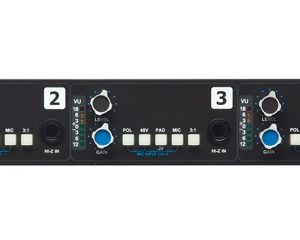