When Justin Humphries was choosing a name for his new studio, there was really only one choice. After losing his home and studio in the Black Saturday fires, then putting in years of hard work to resurrect something from the ashes, Phoenix Sound Studios just felt right.

“It’s taken a lot of hard work and determination over the past six years to recover and rebuild my life after losing absolutely everything,” said Justin Humphries. “I’m happy to say I now have Phoenix Sound Studios to show for it.” Located in Hurstbridge, north of Melbourne, the facility comprises a large  10m by 7m tracking room, a generous control room of the same dimensions, and a smaller vocal/drum booth. Humphries also built in two amp isolation booths. All the rooms are visible to each other, and able to comfortably accommodate large bands and small chamber orchestral groups. Humphries made sure to incorporate plenty of natural light and not obscure the beautiful scenery. Remote computer control and 16-channel individual personal monitoring rounds out the interconnected atmosphere of Phoenix, giving it a great creative flow.

As well as engineering, Justin has been a session drummer since the late ’80s, and established an online drum tracks service that had a global client list. In the main tracking room are two Yamaha custom drum kits, with Sabian cymbals, as well as Fender bass and guitar amps, keyboards and various percussion pieces. At the hub of the control room is a Tascam DM4800 64-channel mixing console and Tascam 24-bit/96k conversion. Outboard gear includes multiple Avalon VT-737SP black anniversary edition channel strips, a Universal Audio 6176 channel strip, and a Bellari tube compressor. The mic collection includes a Neumann U87ai, Rode K2, and a matched pair of AKG C414s. And Humphries has a pair of Event Opal monitors to sit alongside his trusty Yamaha NS10s, and KRK Expose E8B studio monitors. 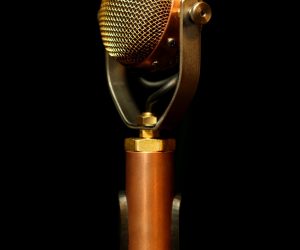 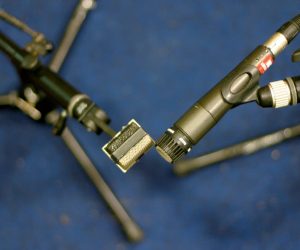 How to Mic’ Guitar Amps in the Studio 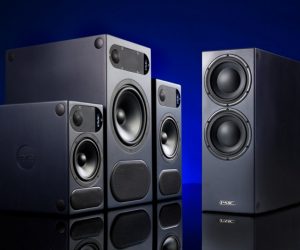 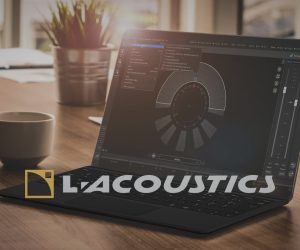 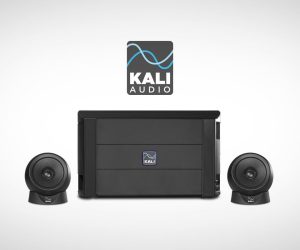 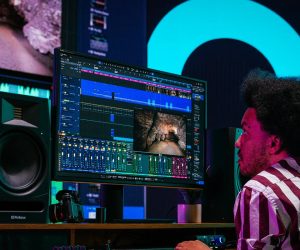 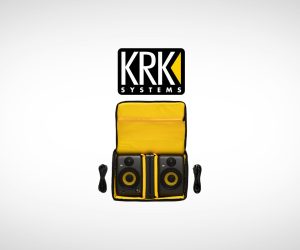 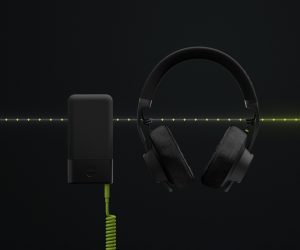 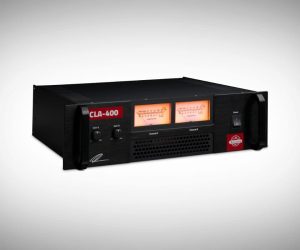 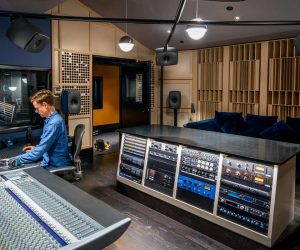